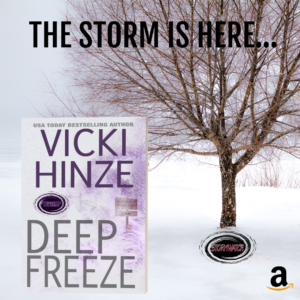 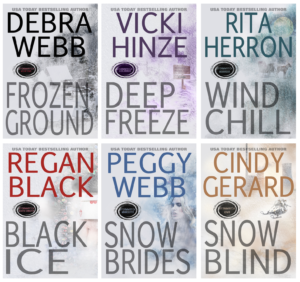 STORMWATCH is a 6-book series of novels.  In each book, readers track the storm.  The authors and titles are listed here in order.  The books can be read in any order and none contain cliffhangers.

The storm sweeps in like a thief in the night…

Winter storm Holly is the worst in eighty years bringing high winds, subzero temperatures and snowfall better measured in feet than in inches. The weather paralyzes everything in its path, but, in this storm, weather isn’t the only threat.

Emma Miller, a probationary security consultant posing as a reporter, is stranded at Portal International Airport in the worst storm in eighty years. She’s reassigned to protect a top-secret High Containment Lab in the international airport that houses the deadliest bio-contaminate diseases on the planet. A lab under attack by international terrorists who want those pathogens to sell on the black-market.

Dr. Gregory Mason Martin is a bio-containment specialist who runs the top-secret lab, and he knows Emma well. They grew up together, went to school together, and she’s always fascinated him, but she has a long-standing habit of going through men like water, so he’s kept his distance. He doesn’t dare to trust her or her abilities.

Now, all these years later, they must work together to protect the lab and stop the terrorists from obtaining the pathogens. And they must protect the pathogens from Holly, the deadly storm barreling mercilessly toward them. If those pathogens are stolen, the world will be held hostage, and worse, if mishandled, the country could be facing the worst pandemic in history. A pandemic that in short order could wipe out not just cities and states, but the entire nation.

Both are willing to risk their lives. Both are reluctant to risk their hearts. Yet events prove neither of them is who they were thought to be. And a fierce battle against terrorists and the storm proves challenging but no match for the challenges chambered in their human hearts.

Why Vicki Hinze Wrote Deep Freeze in the Stormwatch Series 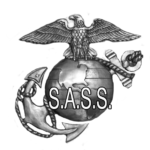 IF TROUBLE FINDS YOU, YOU WANT THESE WOMEN ON YOUR SIDE 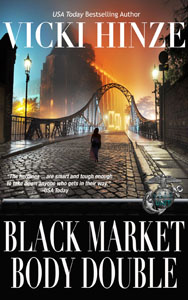 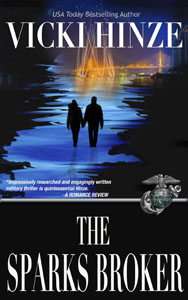 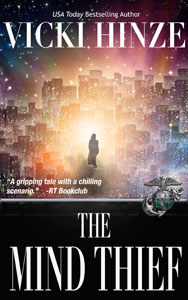 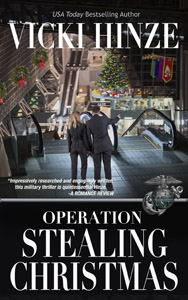 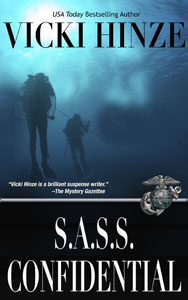 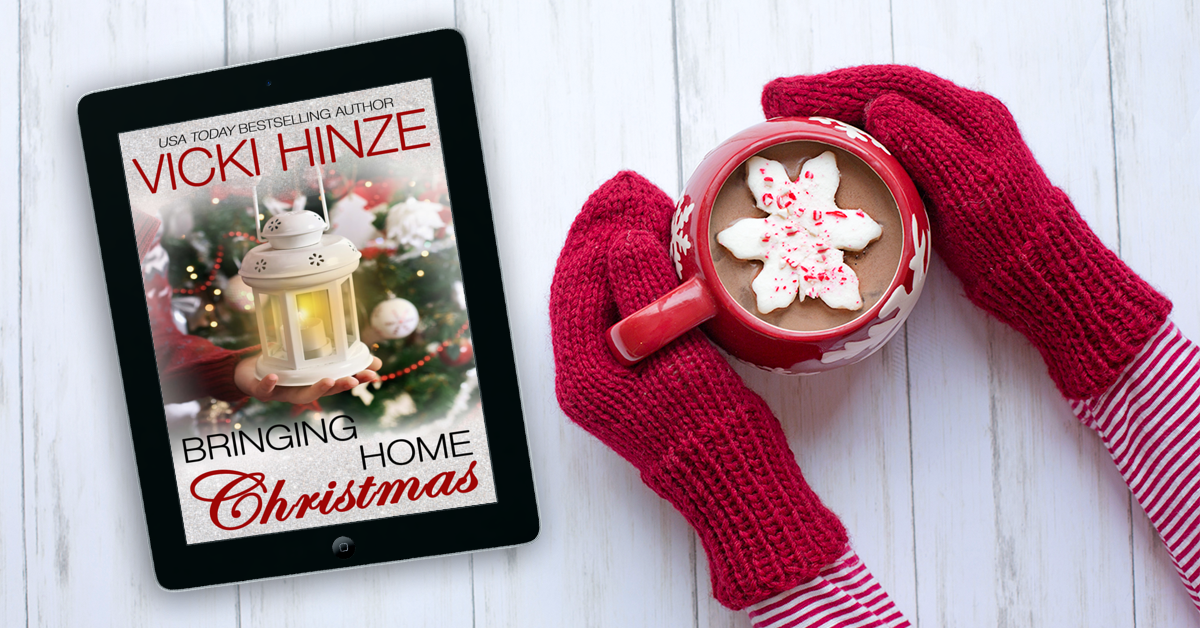 On the eve of their wedding, Lauren Holt receives a text message from her fiancé David Decker saying their marriage would be a mistake.  He is out of the country and will not be returning to Holt Ridge, Tennessee.  Lauren is devastated and the pity and questions from friends in the community drive her to leave her home and move away.  Time passes, a couple of years, and now she’s summoned home due to her ill widowed mother.  Lauren returns and finds David, who had no ties to Holt Ridge, has moved his business there and has been there living what should have been her life!  Now they must work together to plan and execute the community’s Christmas celebrations.  In doing so, can she discover why David called off their wedding?  Can they find their way back to each other?