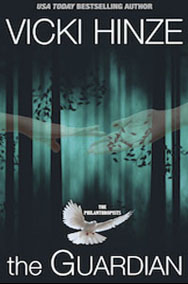 “In abusive situations, people say just leave.  Sometimes that works.  Sometimes, like in Harper’s case, it doesn’t.  And the consequences can be lethal…” 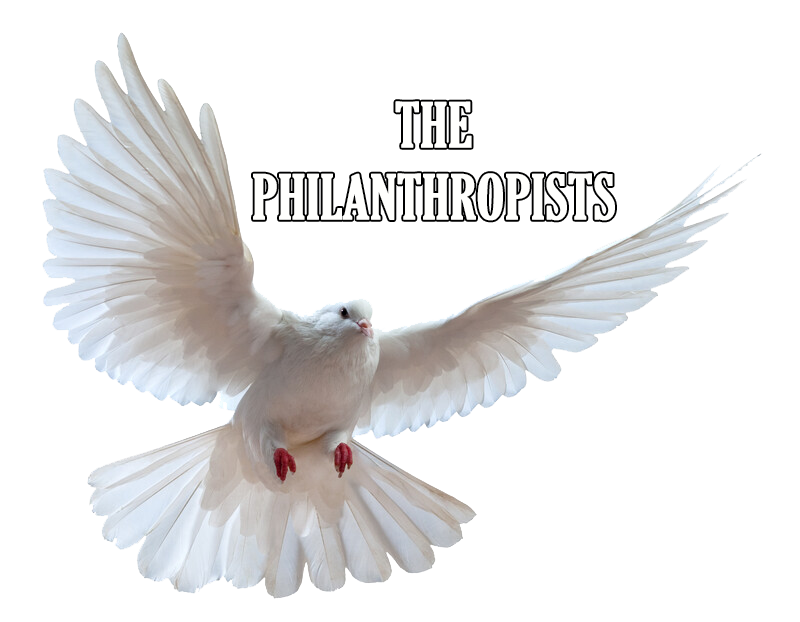 An original, multi-author series of suspense or romantic suspense stories by some of today’s favorite USA Today and/or Award-Winning authors.  The Philanthropists consists of six stories being released one per week and can be read in any order.

Harper Adams Holt has been kicked in the teeth hard twice in two months. Her brother was assaulted and left for dead and has been in a coma four weeks with little hope of survival, and two weeks after that assault, her husband was murdered. But is he really dead? Or will he return to torment her and their daughter, Maddie, yet again? If only when she’d left him before he hadn’t found her… But he had and he’d issued an ultimatum: return with him and Maddie, or never see her daughter again. Now his former business partner wants her and Maddie dead. Harper has nowhere to turn. Her situation is hopeless. . . until a concerned nurse summons The Guardian.

Read about all of the stories in the series HERE.