When You Win and Lose Grace 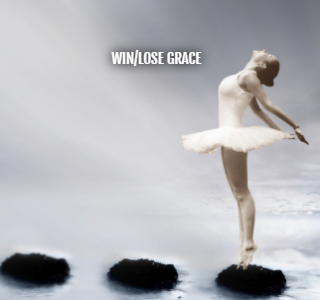 During the course of a lifetime, we all win some and lose some.  That is the nature of competition and the nature of life.  Learn to do both—to win and to lose—with dignity, respecting yourself, others and the competition.

Have you ever heard someone awarded an honor for an achievement who lacked gratitude to those who helped that person gain the award?   Who boldly states they’d like to thank others but can’t because they’d made it all the way to the award by themselves?  Someone so full of themselves that they couldn’t spare a kind word for the countless others who guided and directed them to that point?

How about someone who lost railing on and on with a litany of complaints blaming others for their loss?

The absence of gratitude and the casting of blame are both reactions that are not only not endearing, they sour our opinion of the person, and that opinion remains sour for a very long time.

As a young writer, I witnessed both of those reactions, and I have to tell you, three decades have passed, and a lot of things have happened in those intervening years.  Yet my opinion on both those individuals is still colored by what I witnessed all those years ago.

I am not alone.  Think back through your life at the responses you’ve seen and experienced.  Have your reactions to those responses changed?  Probably not.

You see, in winning or losing we see a person at their best—the high—and their worst—the low.  If they can’t handle themselves appropriately then, they can’t do it at all.  We recognize that at core level because we’ve all experienced highs and lows in our own lives, or vicariously through someone close to us.

The lack of graciousness in the winner reminds us of everyone we’ve ever gone the extra mile to help who betrayed us, got what they wanted and then put us on ignore, or claimed credit for our efforts as though they had done it all and we had not contributed.  In other words, we were ignored, forgotten or betrayed.  There isn’t a person in the world with whom that will sit well.  Actually, it’s the behavior of the kind of people we try to avoid, and certainly try to avoid being.

Now what others think of you is, as they say, none of your business.  What you think of yourself, however, is reflected back to you in the opinions of others.  If you respect yourself, you express and reflect it in your conduct.  If you don’t, you reflect that, too.

Whichever you choose to do, respect or disrespect, know that others take their cue from you, and they will treat you accordingly. So do what you will, but do it knowing that you are setting the tone, the bar, the standard for how you “show” others to treat you.

When things go wrong, and at some time, they will.  Seek first to understand, then take appropriate actions to assure a checks-and-balances system is in place to avoid future wrongs.  There is a right way to address a legitimate challenge and a wrong way.  Respect yourself and others, address it the right way.

An ancient philosopher once said, “What you do to others, you do to yourself.”

That became a universal truth because it is one.  There’ve been many iterations of it over the years, like: “When you set out to destroy another, dig two graves.  One for them, and one for you.”

The lesson in that message is universal as well.  When you set out to harm another, the one most harmed is yourself. You’ve disrespected the other person.  You’ve disrespected yourself more, and guess what?  You might stay away from that other person, but you cannot escape yourself.  Every day, from that day forward for so long as you’re drawing breath, you’re doing so with your attempt to destroy staining your thoughts, your actions, and weighing on your conscience.

Be gracious in your wins.  Give credit where credit is due.  Be humble and never forget those who helped you all the way.  Honor them by paying it forward, helping others as you were helped.

Be gracious in your losses.  There is no need to assign blame.  Respect the process, the effort.  Look at mistakes you might have made, but also look at what others did right.  Strive to be objective and keep an eye on how you might improve.

That’s respectful to you and to others.  And that respect is key not only to improving but also to creating fewer regrets that will haunt you as you move forward through life.

In life, we win some and lose some.  It is vital to our emotional well-being to learn to do both with respect for ourselves and others, and with dignity and grace.  Our own self-esteem and our rightful respect for others depend on it.

I leave you with this thought…

When all is said and done, what we’re left with in life is ourselves.  What we’ve said and done, and what we haven’t.  How we were treated and how we treated others is a big part of that.  Yes, we’ll all make mistakes and we’ll all do things we wish we hadn’t done or said.  We don’t expect perfection.  We do expect to leave life better than we found it.

To that end, remember this:

Always treat others with the grace you are going to need from others when you commit a wrong.  If you do, when you need grace, you’ll be far more apt to get it.

It’s all about grace.  Gratitude, dignity and respect.  For you.  For others.

Read the quote from the recently deceased Dr. Emily Clyburn.  She left it, it’s said, in a note on the bathroom mirror for her husband, who’d just won an election.  “When you win, brag gently.  When you lose, weep softly.” 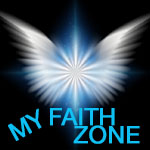 Note to Readers:  I have two new clean read releases on the near horizon:  Bringing Home Christmas (heartwarming romance) and Deep Freeze (romantic suspense).  Both are available for preorder now on Amazon.com. 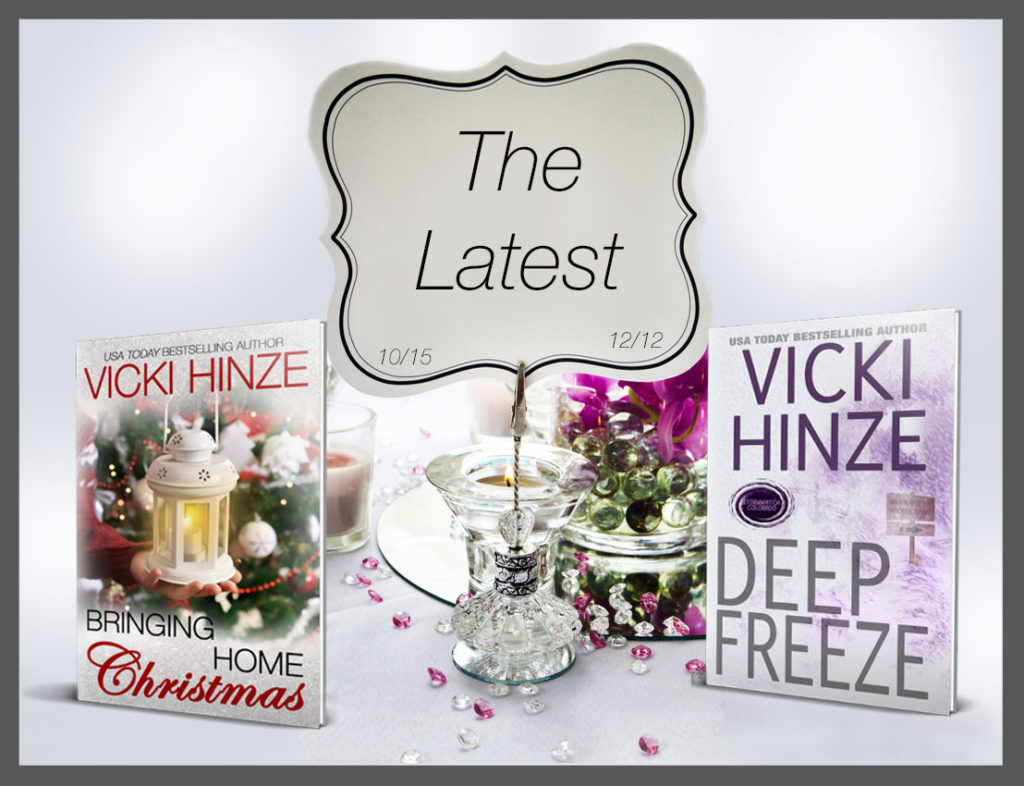 ← Previous Link: Prev: Why Debra Webb Wrote Frozen Ground in the Stormwatch Series Next Link: Next: Trouble Finds Us All →