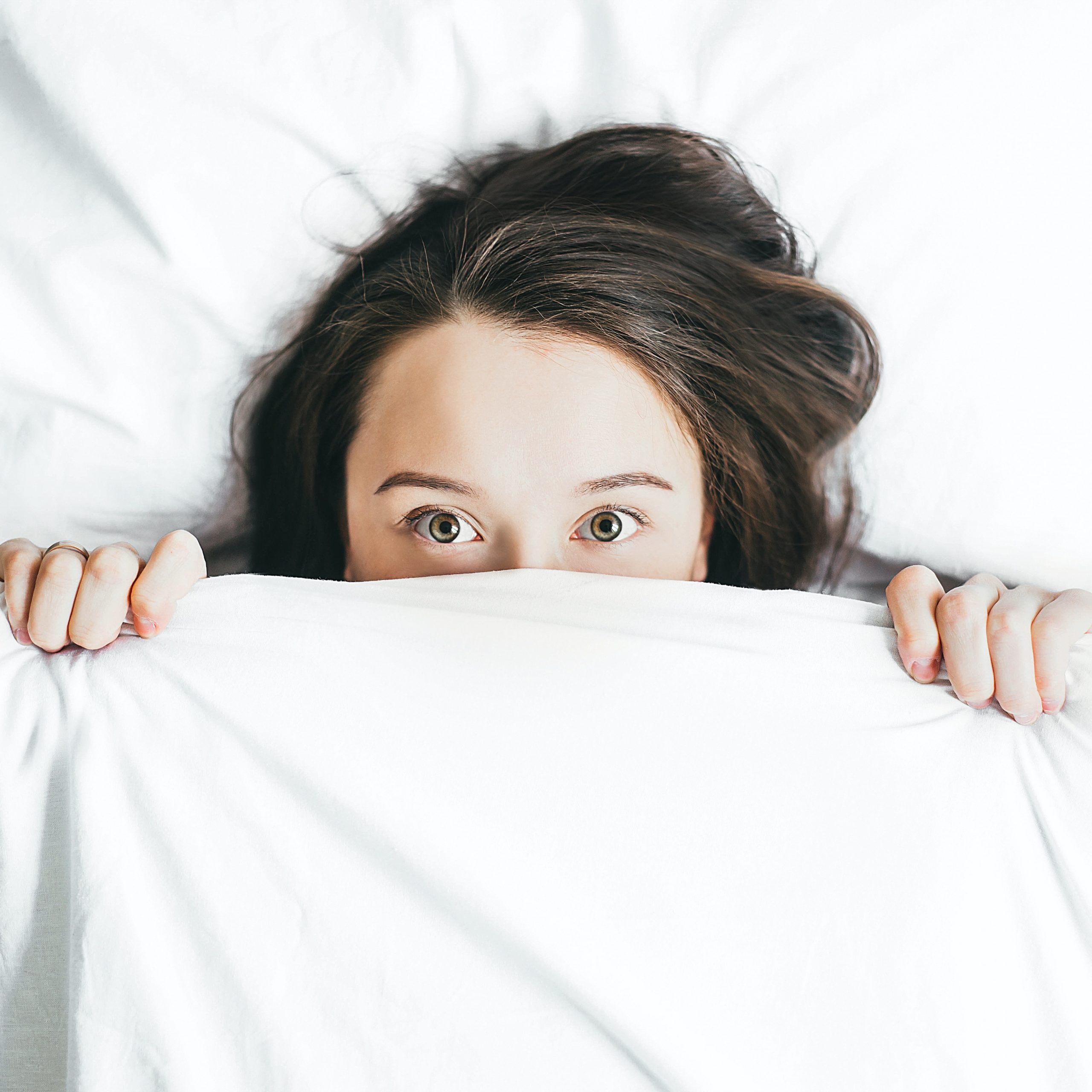 We all have fears.  How we react to them depends on us.  Some try denial until they accept that rarely works.  Some confront fears head on with mixed success.  Some resolve and vanquish fear, some perpetuate it or find a way—typical or atypical—of coping that works for them.  As a writer, I write through fears.

On the list of the worst fears many of us face is a loss of memory.  That some unknown event occurs and suddenly your own life is a mystery to you…or a part of your life.  Often a very important part.  Like, for example, your career.

If you hold a Top-Secret security clearance, a loss of memory or even a memory gap, especially while on a mission, also gains you a loss of that clearance.  Compound that with knowing you can’t stay in your current job without that clearance.  That’s a pretty final outcome.

The potential outcome, of course, intrigued my inquisitive mind.  Made me ask myself if there were ways around it, where a young woman could retain her job and her integrity.  Working through scenarios, I failed to find a way where one could retain both.

And then an image appeared in my mind.  Later, I would know the woman in that image as Captain Amanda West, a military security specialist.

Amanda was in a cemetery, buried alive.  And she was clawing, kicking at the tomb, struggling to escape.  I was convinced then that if a way out could be had, this military officer had the drive and determination and the moxie to find it.  So, to see if she did it, and if so, how she managed to do it, I wrote the book.

The book is Black-Market Body Double.  And it succeeded in vanquishing my fear of memory gaps.  It also led me to tag the book as the first in the S.A.S.S. series and to write more books about other fears.  It’s been quite the ride!

S.A.S.S. is a highly skilled, specialized group of security specialists who work mostly on secret assignments, trying to stop a ruthless man with seemingly unlimited resources from achieving his ultimate goal:  the destruction of the United States.

Major challenges must be faced…and heavy prices paid for failure and/or success.  Suspense, for me, was off the charts.  Thrilling.  Terrifying.  I loved it. J  I hope you will, too.

Available in digital or paperback format at Amazon and in Kindle Unlimited.

I’ll leave you with these two quotes about fear:

“The fears we don’t face become our limits.”  -Robin Sharma

“I learned that courage was not the absence of fear, but the triumph over it. The brave man is not he who does not feel afraid, but he who conquers that fear.” –Nelson Mandela

← Previous Link: Prev: Where Did I Go? Reclaiming Your Out-of-Control Life Next Link: Next: The Difference One Letter Can Make →