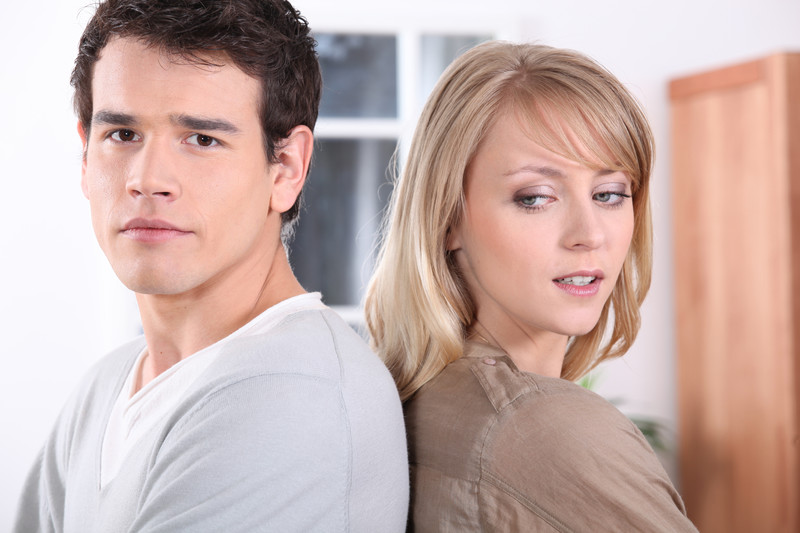 They’re everywhere and on everything—great debates and moral dilemmas.  I expected to run into a few when I tackled human trafficking in DEADLY TIES, and I did.  But I also ran into one I didn’t expect.

Writers love it when that happens—when they get surprised, I mean.  But it’s hard to love a surprise that kicks you in the gut, and this unexpected surprise did.  And it didn’t mess around.  It kicked hard.

You see, Lisa, the heroine, knows a domineering, controlling husband is holding her mother, Annie, virtual prisoner.  But her mother won’t leave.  She’s refused to leave for years.  Annie holds with the strict view that when you marry, for better or worse, it’s for life.  She’s far from alone; it’s a valid position many women hold.

Yet this book wasn’t about me or my beliefs.  It was about Lisa and her mom, Annie, and their beliefs.  I get myself into enough trouble judging me.  I couldn’t make judgment calls for them.  Especially not judgment calls with spiritual consequences.  And that began the unexpected great debate and the moral dilemma.

While this is just one of the debates in DEADLY TIES, I freely admit it was the hardest for me personally.  The lengths to which some will go to support their position on both sides are stunning.  To control, to be free—those are powerful motivators.

I started out writing that book to shine a light on human trafficking and on messy family relationships.  I expected to get emotionally invested—I was from the start.  But I didn’t expect the great debate or the moral dilemma on whether Annie should stay or go in her marriage.   We see an issue like that and the answer seems so simple.  So clear.  It seems like such a no-brainer.  But it’s not—because what we fail to see, standing outside the situation, is all we fail to see.  The extenuating circumstances, the consequences to others.  The evil in some that surpasses what we can imagine but is unfortunately all too imaginable to those closely involved.

We outsiders think of family as a sanctuary.  A small, tight group that we can depend on, that knows our every flaw and loves us anyway.  We think of family and what we’ll do to protect our own.   Most of us don’t have to face the prospect of a family member who will do anything to anyone to destroy us.  Who will do anything—even condemn us to a fate worse than death (and there definitely are fates worse than death)—to stop us from protecting a member of our family we love.  Most of us. Yet some of us remain who aren’t so lucky.  They are confronted with this situation and those choices.  Lisa is in Deadly Ties, and so is Annie.

I wrote the story and debated, tried to play fair and honestly.  Afterward, I understood the debate and the dilemmas much better, and frankly, I wept because I could see both sides.  And I wondered if I’d have the courage to do what either woman did.  If I could endure and come through those challenges intact.

What I discovered is both Lisa and her mother, Annie, earned the title heroine.  And I learned things are always different than they seem from the outside.  Answers that seem simple rarely are… but not necessarily for the reasons we expect or imagine.  Often, something an Outsider never considered is a huge factor that complicates the situation, and makes it more complex.  Mostly I learned to be grateful I’ve been spared, that even in  situations we view from the inside, what we often think is happening isn’t what’s happening at all.

And that insight teaches to react with compassionate, not judgment, toward those who suffer DEADLY TIES. It proves we all suffer and endure internal and external challenges and conflicts, and we are all subject to great debates and moral dilemmas.

Note:  Sorry for any delays in responding to your emails and notes.  I’m under the weather and have been all week.

← Previous Link: Prev: Mastering the Craft of Writing Next Link: Next: Aspire to be...Mediocre? →