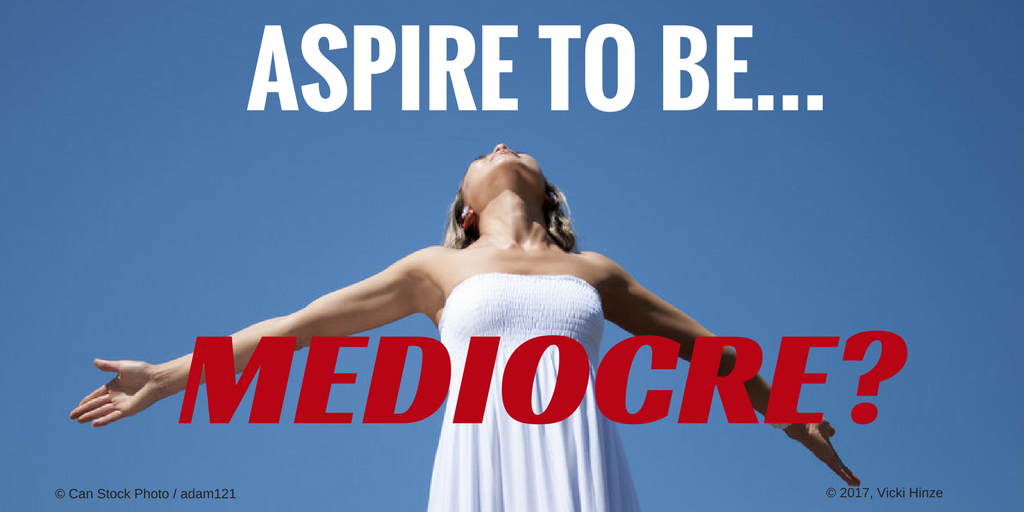 When I came upon that quote, it was exactly the inspiration I needed for creating a character in Lady Liberty. I couldn’t decide if I wanted a brilliant villain going up against a brilliant protagonist, or if that protagonist should be slightly disadvantaged. Which would make for the most compelling fiction?

Character (and characteristic) choices, of course, led me to think about people in general, which led me to wonder:  Does anybody actually aspire to mediocrity?  Don’t we all want to excel, be our best, do our best—to win, regardless of how we define win?  Isn’t that—attaining our vision of success—our private holy grail?

Key questions, all right, but not answers, and I needed answers before crafting this character.  Where to start…?

Characters are people.  Start with people.  I’ve met people from all walks of life. Some have been well educated, some have been street smart but couldn’t read a word. Some have been gentle and quietly brilliant and others have been gruff and flamboyant with it, even arrogant.  I’ve known children filled with wonder who have listened to the mental pretzels pondered by the esteemed and revered then said things that cut straight through the clutter to the wisest truths.

My mind snaps to a woman who’d had to leave high school six weeks before graduating.  She was sixteen, top of her class, but she couldn’t stay in school. Her mother had run away with another man, leaving her father and six children to fend for themselves. Unfortunately, her father was an alcoholic who didn’t work or contribute to the family.  This woman was the eldest child. All responsibility for caring for the family fell to her.

So she left school, got a job in a factory sewing, and became a surrogate mother to the children. Some were still quite young–elementary school aged. She housed and fed them, bought the food they ate and the clothes they wore. She took full responsibility for these children and raised them all. Down to the last one.

When I came to know her, those days were in the past. She had fulfilled her responsibility to these siblings, was married and had children of her own. In looking back on these years, she said the hardest thing she’d had to do was ban her father from being around the kids. He was drunk and a bad influence, and while she couldn’t do anything about that as his daughter, as the guardian of her siblings, she had no choice but to shield them from him. And so she did, and forfeited him, too.

One would expect that this woman would have been bitter. That she’d been robbed of her life being forced to take on the responsibilities of those who should have been responsible for her. She was first in her class at school, and dreamed of being a teacher. But there was no time or money for college, not with all those mouths to feed. But she wasn’t bitter. She was grateful she’d been old enough to get a job and keep her siblings together.

They grew up and ventured out on their own, and she watched them go with all the fears a mother feels on her babies leaving the nest. The kids had opportunities to choose the type of life they would live. They had choices.  She hadn’t. One would think she would have been at least a little angry about that, but she was not. She was grateful that she’d been able to provide for them until they could provide for themselves, and that they could do so in a way they wanted.

The woman lived a simple life. She married a simple man who worked hard and came home tired. He had a similar personality to Archie Bunker, the character, not the man who played him. And in a sense she was a lot like Edith: every bit as lovable, but not quite as ditzy. For fun, she’d read encyclopedias and study different subjects, like Ancient Greece or Mythology, and she confessed in hushed tones that much of what she learned about life, she’d learned from reading novels and other books.  She loved books.  Her local librarian would phone her when she got a new title in; she’d read everything in their small library.

The more I listened, the more I admired this woman’s resourcefulness. The way she’d made her income stretch to serve a large family, the creative resolutions to conflicts, the positive attitude and innate way she found lemonade in every lemon that was tossed her way.

From the outside, she seemed like a simple woman with a simple life. One the world would have judged to not have accomplished much. And yet she was anything but simple. She was a genius who quoted everyone from Edgar Cayce to Albert Einstein and Aristotle and put them all on an even footing. The old man who fished at the pond near her home and shared his catch with her and the kids had an equal foot, too.  When I asked why she did that, she said, “Life is tricky, and you can’t afford to be snooty. You’ve got to take the good from everybody, everywhere because nobody is smart about everything. Sometimes we just can’t tell the difference.”

“Silly girl,” she said with a smile. “Ask your heart. Even smart people are wrong a lot of the time. But if you ask your heart, you take a lot less licks.”

Her tone added, “And that’s a fact” though she didn’t utter the words.  Still, unspoken dialogue—body language—often tells us the unvarnished and complete truth when words don’t.  So ask your heart.

So clear, this simple woman blesses with her wisdom. And character clarity came.  In Lady Liberty, strong villains and protagonists were essential, yes, but the character’s brilliance is a matter of form. What does that mean?  I asked my heart.  It says:

There is no mediocrity in wisdom. And there is no genius without it.

And so the characters will not be geniuses but wise people who recognize talent and enjoy moments of genius. I doubt they’ll be as full of heart as the woman above–few are that noble and self-sacrificing, though she’d give me fits for considering what she’d done for her family either one. No, she was no martyr. She was no sacrificial lamb. She was a sister who loved her brothers and sisters.

Because I was too curious not to, I asked if she and her siblings remained close. “Oh, yes,” she said. At times over the years, they’d banned together to help whomever among them needed it. They got together on Sundays for dinner. They helped care for each other’s children. I’d expected that they would home in on her as kids do a mother. After all, especially for the younger kids, she had been the only mother they’d known.

But the part that shocked me was that her mother had returned to their lives. After the children were grown. And while she’d not reclaimed her role–too much time and life had passed for that–they did all welcome her into their circle.

I must admit, as an outsider, I imagined myself in that position and doubted I could do that, and I said so. This woman told me, “Remember what she left.” I did. Six kids and drunken husband who did nothing to support the family. That had to be hell. I got that, but I couldn’t get past the fact that she’d left the kids in hell with him while she’d gotten out.

But that wasn’t exactly what had happened. And maybe she’d known it wouldn’t. The kids were raised away from him. Her daughter had been stronger than the mother and had banned him from the kids when drunk. That meant, he saw them very little. Still, the daughter hadn’t had the children. She wasn’t the mother.

But she had been. A very loving mother. I guess the woman saw that I was torn, and boy was I. One minute, I understood and the next I was outraged for the kids, for the daughter, mired in hopelessness for the trapped mother. And the woman took me out of my agony. “Nobody’s perfect or imperfect, either. We just do the best we can with what we’ve got at the time we’ve got it.”

I stared at this simple woman, realizing she’d forgiven her mother and her father and was totally at peace with her life. And I realized that there was nothing simple about her. Not her, not her life, not her wisdom.

I’d found the perfect mix of character traits for my story–and I thanked the woman who shared the insights I needed to get to them–and for sharing a bit of her wisdom with me.

← Previous Link: Prev: Great Debates and Moral Dilemmas Next Link: Next: Coping with the Unexpected →