When a Turtle Comes Calling 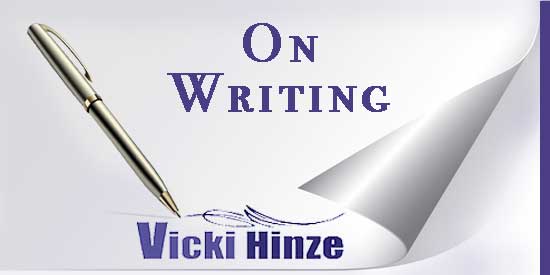 WHEN A TURTLE COMES CALLING

I’m admittedly an indoor person.   When you have a ton of allergies to outdoor things, indoors works for you.  So a few minutes ago, I walked outside to look at the blooming irises.

Now, Hubby is outside all the time.  He loves the outdoors, the woods, the bays and rivers and the gulf.  He rarely sees snakes, rarely is bothered by bees or wasps, and he says he hasn’t seen a turtle in a couple years.

And it gets me to thinking about whether the oddity is in awareness and observation.  The odds are greater for him than me to see anything, right?  Yet, I do and he doesn’t.  Why?

Not having a clue pushed the thought, of course, to a storyline.  Two witnesses view the same crime and yet their observations are totally different.  Who is right?  It matters when another’s life depends on the answer.  Can both be right?  If so, how?  And how does one then go about protecting the potential victim?

My point is that for writers turtles come calling all the time.  Mental turtles.  The unexpected shows up and triggers thoughts that are unrelated and yet relatable.  Something clicks inside a writer’s mind and raises questions that lead to a situation or event or a character—perhaps several of them—that swirl until, like frozen fruit in a blender, they become a smoothie.

Writers shouldn’t fear the turtles.  They should embrace them.  Welcome them.  Tag along with them and see where they go.  It could be that they’ll lead the mind to an unexpected but delightful place.  One that terrifies, enraptures; one that opens a door into a mind that had been closed.

One thing is certain.  When a turtle comes calling, you have to make a choice:  to ignore it or check it out.  If you ignore it, you could be closing the door in your mind to your next best seller.  If you check it out, you might just find yourself with a great new book idea that captures your imagination and inspires you!

END_OF_DOCUMENT_TOKEN_TO_BE_REPLACED

END_OF_DOCUMENT_TOKEN_TO_BE_REPLACED
Manage Cookie Consent
To provide the best experiences, we use technologies like cookies to store and/or access device information. Consenting to these technologies will allow us to process data such as browsing behavior or unique IDs on this site. Not consenting or withdrawing consent, may adversely affect certain features and functions.
Manage options Manage services Manage vendors Read more about these purposes
View preferences
{title} {title} {title}