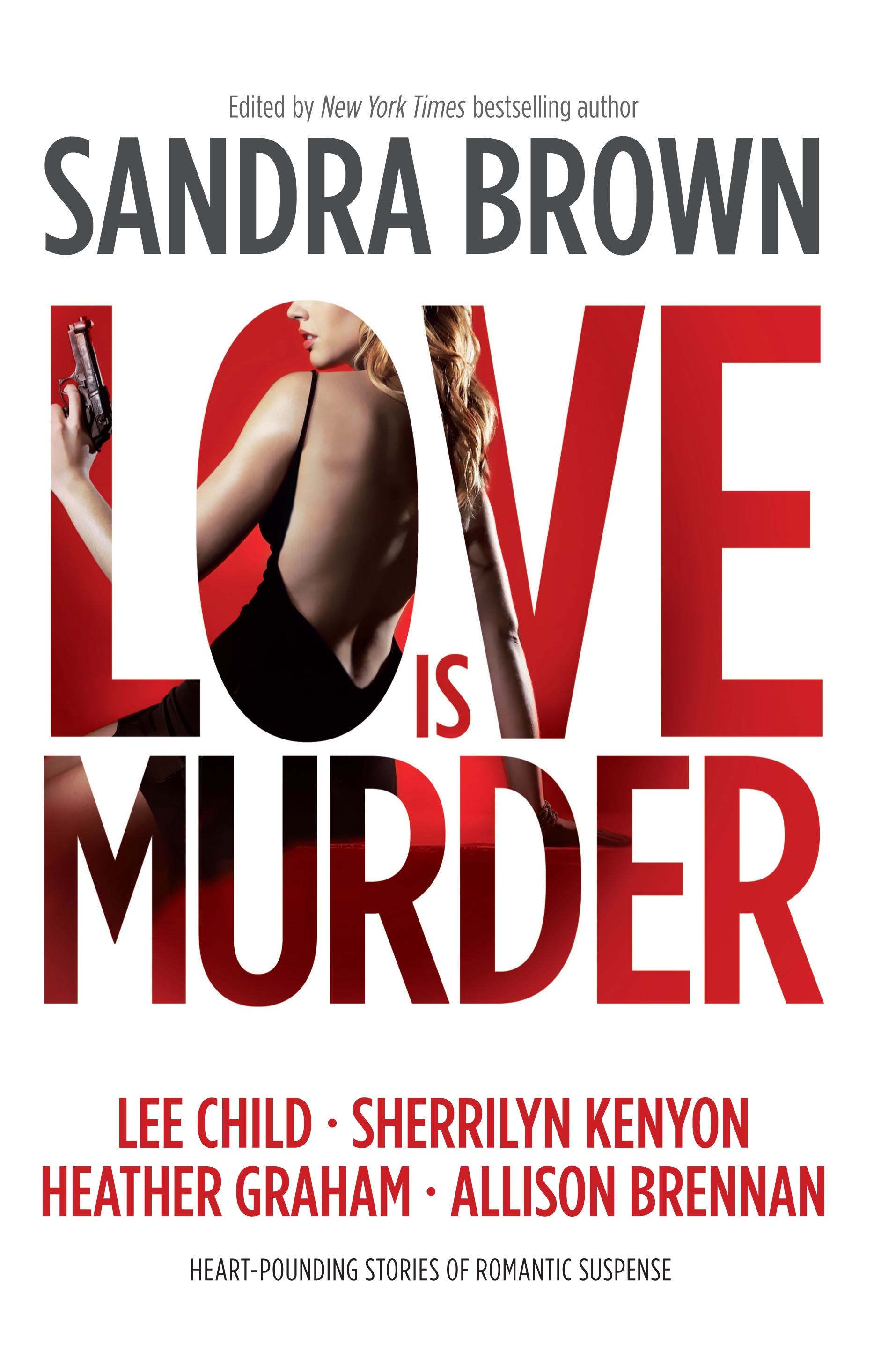 I received word yesterday that LOVE IS MURDER, which includes my short story, WED TO DEATH, made the USA Today list.   Over the moon excited.  It isn’t just that making the list is validation, it’s that it’s a sales-driven list.  Sales enable writers to...

LOVE IS MURDER will be released May 31.  You can pre-order copies now at:    (More stores will be added as the page URLs become available.)  LOVE IS MURDER is the third Thriller anthology written exclusively by members of International Thriller Writers,...