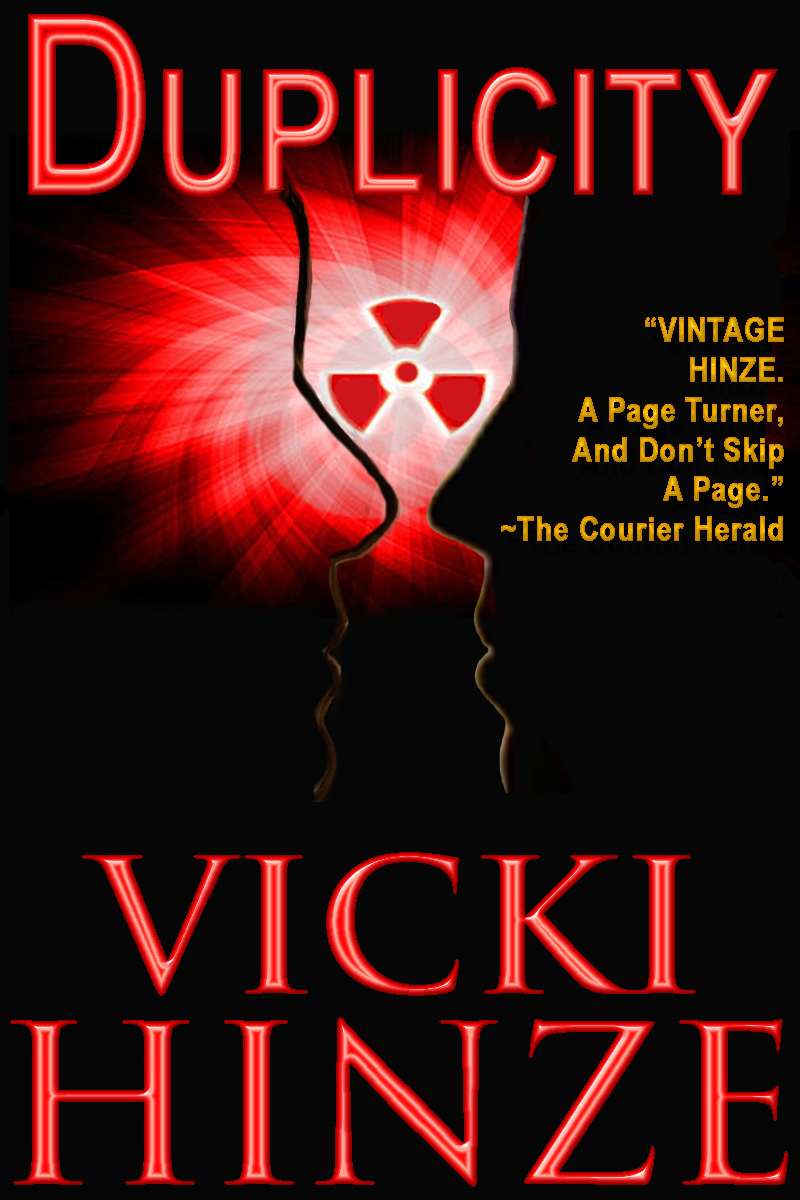 Military attorney, Captain Tracy Keener, is forced to defend Special Operations officer, Captain Adam Burke: a man accused of leading his team into an active bombing range during a readiness exercise. All of the team members die–and Adam is rendered unconscious. He’d acted, he claims, under direct orders. But had he? His superior officers deny it, and Burke finds himself in the middle of a conspiracy that involves chemical weapons–and someone used them against his team. Problem is, no one, not even his attorney, believes him. But nothing is as it seems, and no one can be trusted. Keener and Burke discover that in matters such as these, the first victim is truth. And when they insist on seeking it, they’re marked for death. The proverbial clock is ticking. Who will live long enough to reveal the truth–and will it have anything to do with the truth they sought… or are they caught in a much larger web? One with the potential to kill not just them but millions of people they swore an oath to serve, defend and protect?

“Written in the tradition of A Few Good Men, this highly suspenseful story of a solitary woman’s fight against an evil military conspiracy is one readers won’t want to put down.”
– Library Journal
“Hinze’s suspense-filled novel is one that will keep the reader turning pages and trying to guess the next moves in a complex and intriguing plot.”
–Raleigh News and Observer
“An exciting read.  Guaranteed to keep you entertained.” — Rocky Mountain News
“[A] page-turner that fuses thriller and romance.  Hinze has a knack for combining compelling realistic characterizations with suspense and a romantic plot line.”
– Publisher’s Weekly
“Keeps the suspense going until the last page.  Hinze’s books demand justice.”
–The Bay Beacon
“Vintage Hinze.  If you like well-plotted suspense with your romance, if you like clues and curves at a roller coaster pace, Duplicity is for you.  It’s a page-turner, and don’t skip a page.”
– The Courier Herald

← Previous Link: Prev: FALL CHRISTIAN FICTION SCAVENGER HUNT UPDATE Next Link: Next: A Message to Christians Who Are Befuddled About Voting →